Sixty Of The Weirdest Clubs And Societies Worldwide

In junior and senior high school, we are often encouraged, even required, to join clubs. There are various types of clubs, from the glee club to the Math club and the theater club. We were able to explore our weird and creative sides because of these organizations. Forming clubs, however, is not just limited to high school. Forming societies is a normal human instinct. Even during prehistoric times, humans had congregated to increase their numbers so that they could be protected from wild animals. The more people there are, the more they can also accomplish.

The same goes for modern clubs and societies. We form them because we share the same aspirations, goals, and interests. Financial advisors, for example, can come up with their own club and study how they can best provide suggestions to the people. The same goes for those interested in fishing or the arts. But not all clubs are conventional, there are also those that most would see as atypical or weird, and we have compiled a list of those.

Believe it or not, a group of civil engineering students had come up with a way for concrete to float on water. Usually, due to its density and weight, it would not, but engineers and students in the 1960s were undaunted. They formed this organization so that they can compete in concrete canoe competitions. For 2020, the UW–Madison ASCE chapters sponsored an event where participants were required to present design papers, an oral presentation, a final product, and the water race. They even have a national competition! Surprising as it may be, this is quite revolutionary as engineering students are challenged to come up with a good design, which they can even make an investment in the future.

The Benevolent and Protective Order of Elks 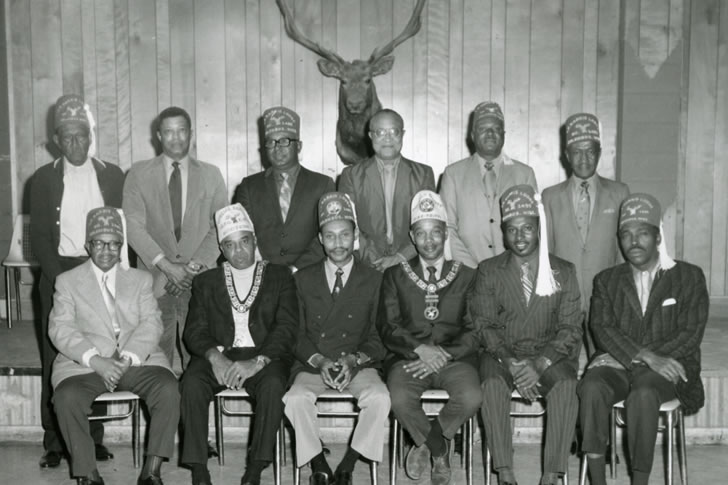 The organization started in 1868, and they were called Jolly Corks then. This precursor organization was into minstrel performance and drinks. Laws in New York then prohibited the sale and consumption of alcohol on a Sunday, owing to the Christian Sabbath. They then tried to find a way to bend the rule by forming a very secret society (perhaps with a lawyer advising them). They rented a space and drank in peace. The society soon expanded membership, and they evolved into a form of a state workers union. There were, however, rigid restrictions on memberships as only men, specifically white men, were allowed. The organization focused its efforts on charity and benevolence. Some of its members became US presidents, senators, and entertainers, like John F. Kenney, Harry P Cain, and Clint Eastwood. 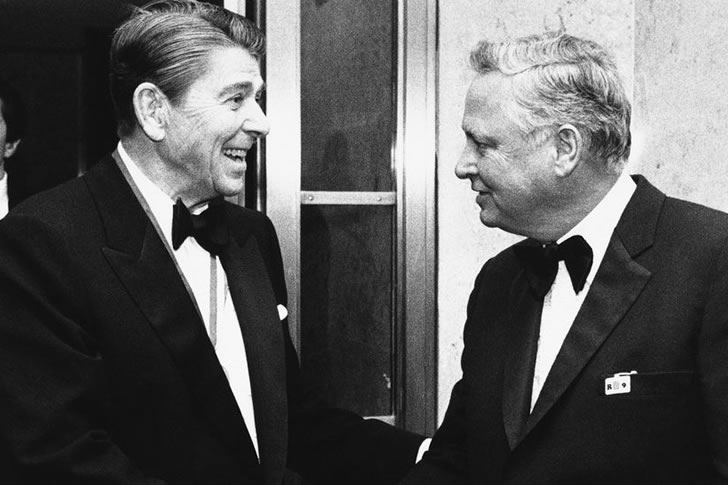 This club is perhaps one of the most powerful ones because the members are mostly men of considerable influence such as business magnates and politicians. CEOs of various insurance companies are probably also qualified to become members, but the qualifications are rather strict. There are only 200 members of this powerful society, and potential members have to be invited. Vacancies only open up if someone dies. The organization exists for one purpose only, and that is to hold a black-tie banquet on the last Saturday of January at the Capital Hilton in DC. An after-party follows at a local restaurant, which includes heavy drinking. This tradition allegedly traces back to when the club was founded in 1913 to celebrate Robert E Lee’s birthday.

We all want to be happy. As such, we most likely will make investments now for us to be satisfied in the future – or we can also join a Happiness Club. The pursuit of happiness is enshrined in the Constitution, and it is a good idea to keep on going after it. Those who are smiling a lot and with contagious joy can join the Happiness Club. The club’s primary mission is to spread happiness on the university campus as much as they can. On their website, they boast that they are after events that could provide a wider smile for everybody. They also encourage members to engage in random acts of kindness, charity, and community service. Members firmly believe that if they can make others happy, they can become more joyful. 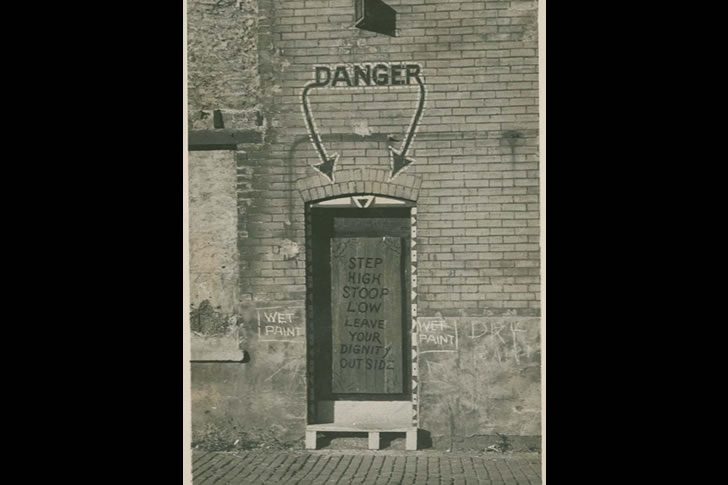 If you live a Bohemian lifestyle, is there a club you can join? With diverse interests and a free-spirit, it is impossible to find two like-minded individuals to gather together. You would think of them as gas and water – they can blend but would result in a fizzy substance. But the Dill Pickle Club was once such an organization. It was founded by Jack Jones with the intent of discussing labor and societal issues. They were not limited to serious problems though; as they also went on to tackle arts, drama, literature, and crafts. The club was active from 1914 all the way to the Great Depression and later years until its disbandment in the 1930s as the founder did not want to pay protection money anymore to the police and the mob. 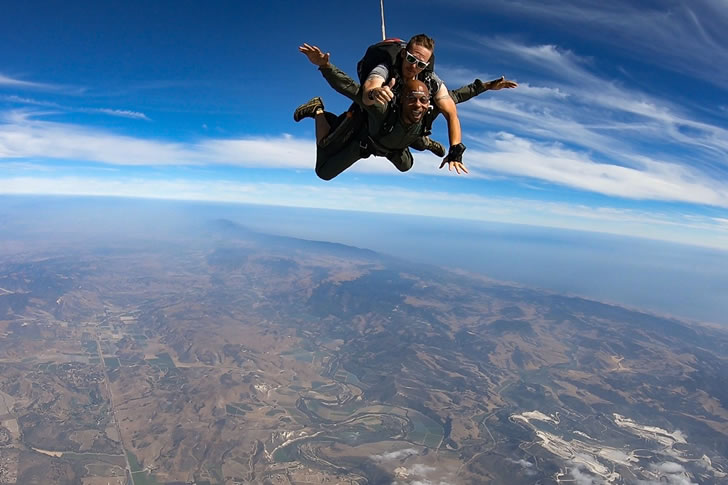 College life can be demanding and even more so the accumulating student loans. But, schools have found ways to make life in college more fun by founding adventure clubs like the Sky Diving Club at Virginia Tech. Flying is a liberating experience, and if you jump from a plane, you are not just flying indirectly, but doing it yourself! There are orientations, training sessions, and social interactions in this club. There are many get-togethers where members could go to bars and even make home-cooked meals together. The club currently boasts of 258 members, and the small number is indicative of the prohibitive cost of sky-diving. While this is not necessarily a weird club, it is quite surprising to find this on a college campus. 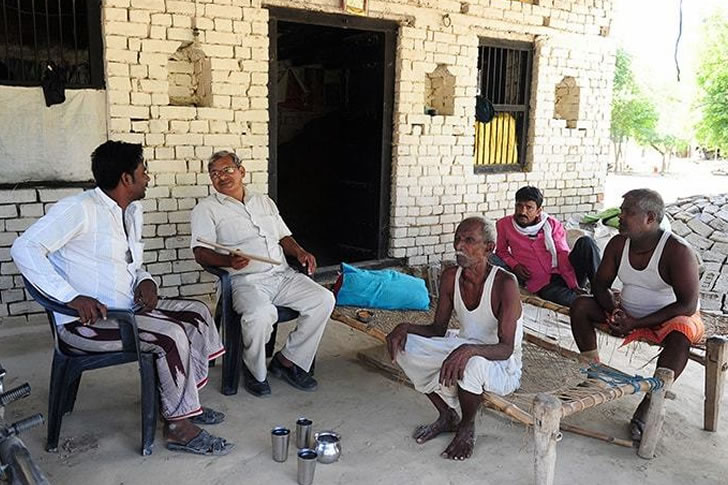 The organization sounds like that of the zombies hunkered down and on a mission to hurt humans. But this is not the case. It actually arose out of legal fraud similar to making fraudulent insurance claims. Indian landowner and farmer Lal Bihari wanted to get a bank loan but was denied because according to records, he was dead. It turned out that a relative bribed a government official to register him dead to have Lal’s land transferred to the relative. Lal then founded the organization in a bid to have his life “restored”. In 1994, a judge finally restored his legal life, and the lands were returned to him. As of 1999, he had helped “resurrect” 30 other people declared deceased. 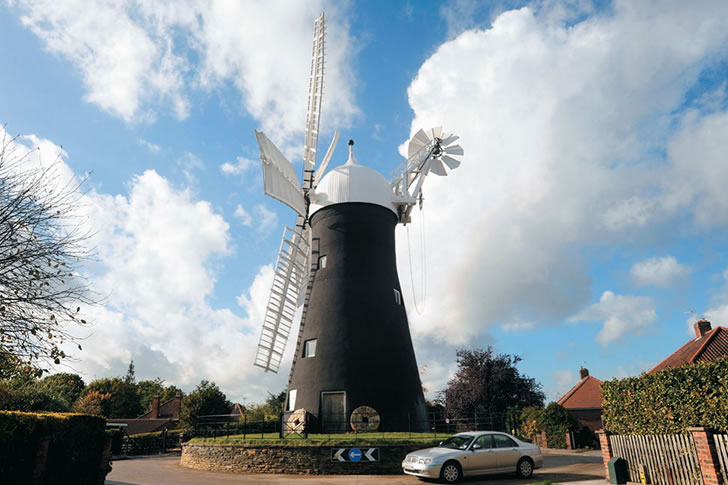 We all have an appreciation of the many different things in life. For some UK residents, they like everything about roundabouts, for some reason. Members of The UK Roundabout Appreciation They believe that roundabouts break the monotony of a boring straight road. They even proposed installing roundabouts at every possible place. Installing pieces of arts, monuments, or windmills in roundabouts were some of the suggestions they had put forward. They consider them as investments and a good design addition to the roundabouts. On a larger scale, however, they also advocate for safer roads and traffic. So while it may seem weird, they have the welfare of the community in mind when establishing the organization. Its founder, Kevin Beresford, was inspired when he saw a calendar with 12 roundabouts used as images. 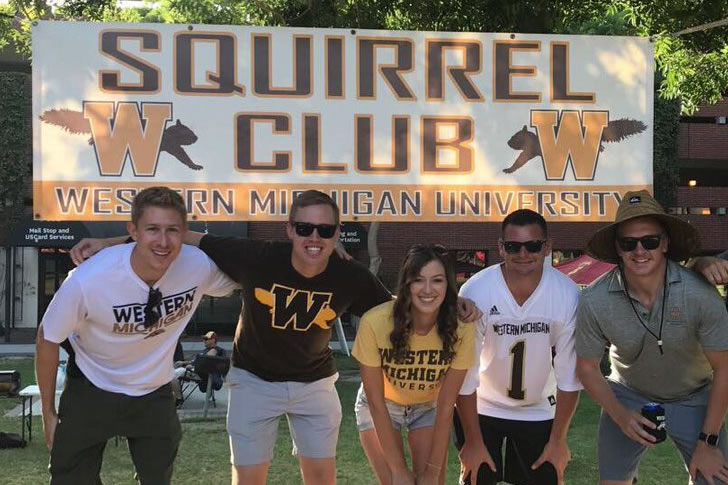 Humans and animals have co-existed for the longest time. Some of them have been domesticated and became pets, like dogs and cats. A squirrel, no matter how cute, is still considered a wild animal, and they should exercise the highest degree of care when dealing with them. Students at the University of Michigan thought that they could take care of them, though. It was noted that nine different species of squirrels were noted to be living in Michigan, hence, the regular sightings. The club started because they noticed that giant squirrels frequented the campus and so they founded the organization so they could feed them with peanuts every week. They even came up with merchandise, a shirt with the phrase “Michigan Squirrels”. Club members like it that they could meet new people and squirrels along the way. 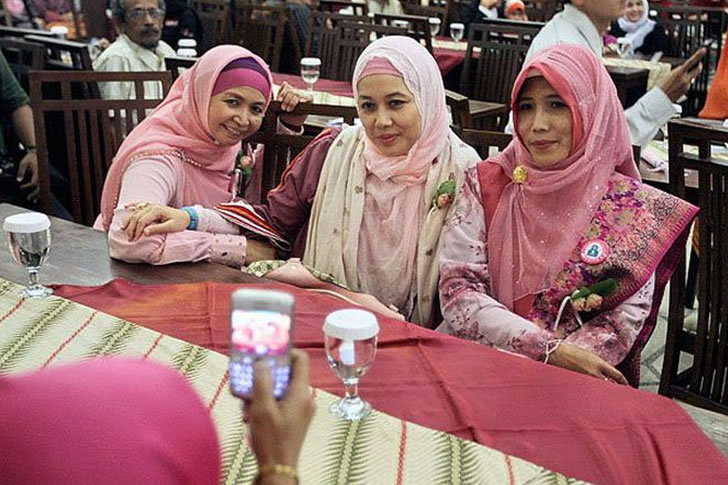 No one likes a husband who goes out to cheat on his wife. Bearing this in mind, some women in Malaysia, a country that has strong Islam influence founded The Obedient Wives Club. They teach their members to be able to satisfy the husband in all aspects. The man is, of course, expected to provide for the family’s basic needs – house, food, water, and electricity. The woman is expected to be good at housework. What makes this rather weird is for one, the country it was founded in is highly religious. A controversial book the group has written was even banned by the government. But it only helped people become curious, and now, the club has members from Australia, Jordan, Indonesia, Singapore, and even Kazakhstan.