How Do Criminal Cases Start?

Criminal cases usually start with an arrest report, which is given to a police officer or prosecutor who will initiate the case. If there are any criminal charges needed to be filed, the prosecutor will be the one to decide on it. Some of these cases will continue to a preliminary hearing, and then a judge will decide if the evidence is enough to proceed with the case. Other cases are also initiated when a grand jury gives out a criminal indictment.

What is an Arrest Report and a Criminal Charge?

Arrest reports provide a timeline of what happened leading to the arrest, such as times, dates, witness names, and locations. The prosecutor will decide if the case will get charged and filed as a “complaint,” brought to the grand jury who will decide on the charges, or drop it.

As mentioned above, prosecutors will be the ones to decide on the charges, but police officers may recommend filing additional charges. The officers also provide more information about the crime or crimes committed and the basis for the arrest.

A defendant may learn the formal charges during the first court appearance, but it depends on the prosecutor handling the case. Some prosecutors make a final decision after the preliminary hearing, which may take a month or more after the arrest. 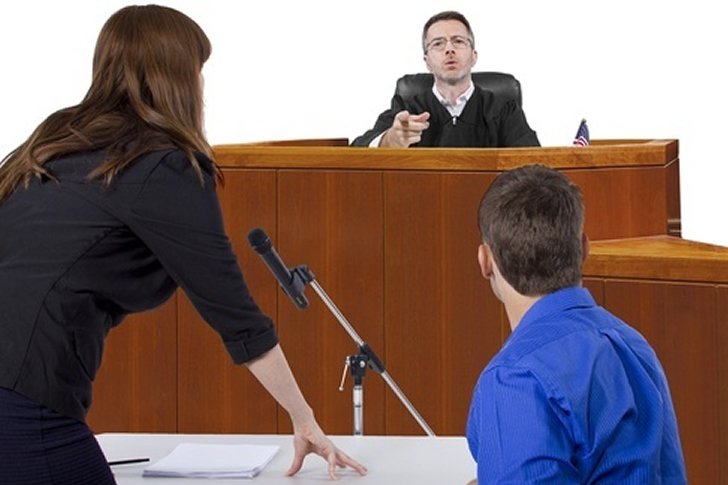 What is a Preliminary Hearing?

What is a Grand Jury?

If the crime is classified as a felony, prosecutors will bring the case to the grand jury to decide on the charges. Compared to regular trial juries or petit juries, a grand jury is composed of randomly selected people. These individuals will determine whether to indict the defendant based on the evidence presented. 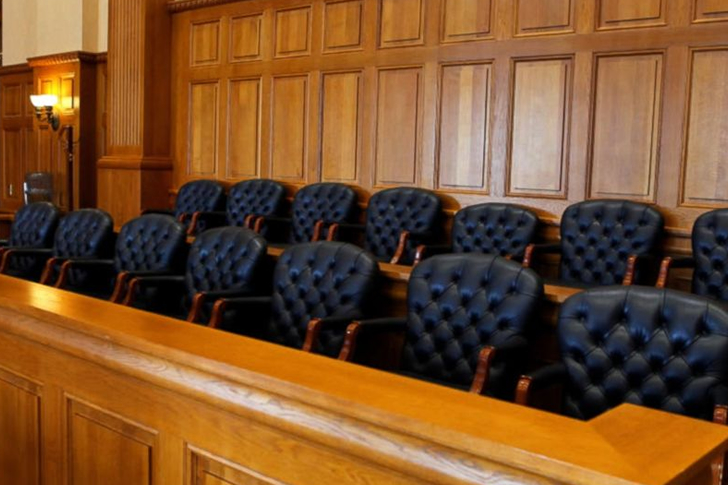 Prosecutors present a “bill” or charges to the grand jury and present minimum evidence to warrant an indictment. This is done privately as witnesses will be asked to testify against the defendant. Some states will allow defendants to see recordings or transcripts of this process, which is why prosecutors only share a few details about their evidence.

If the grand jury indicts, this will be the “true bill,” and if not, then “no bill.” Even if it is a no bill, it doesn’t mean the case is closed. A prosecutor may continue presenting more evidence, find a different grand jury, or file a criminal complaint.

The process differs in the federal and state court, per state, and locales in the same state. Always consult a criminal defense attorney when arrested.