Effect On Property Division In Divorce With A Prenuptial Agreement

Effect On Property Division In Divorce With A Prenuptial Agreement

But if there is a prenuptial agreement, things will be different. The reason behind this is because the prenuptial agreement will immediately tell whether the property will go to the other spouse or not. It will already include the intentions and understandings of both of their assets.

Prenuptial agreements have the power to distribute the couple’s property unequally. Usually, this is common in a subsequent to a second marriage. Both of the spouses clearly want to protect their assets and as well as their children. In some instances, a couple will sign an agreement, where there is a significant difference, or when one of them will bring a huge amount of debt during the marriage. 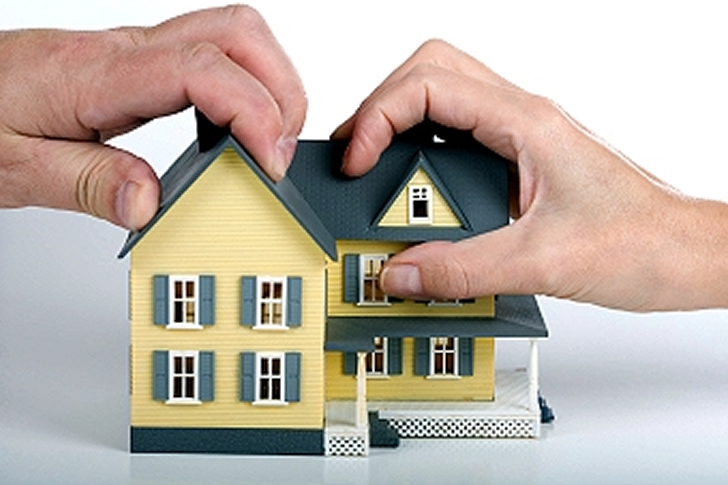 If the couple agreed on a prenuptial agreement and one that is valid, it would be the one to dictate as to how the liabilities and the assets will be divided upon divorce.

Just like with any other contracts, a prenuptial agreement can also be challenged by the other person. Usually, the one who will challenge it is the spouse who will be foreclosed from getting the certain maintaining amount of assets due to the agreements. This will make the divorce ugly and can even be challenged in a family court. 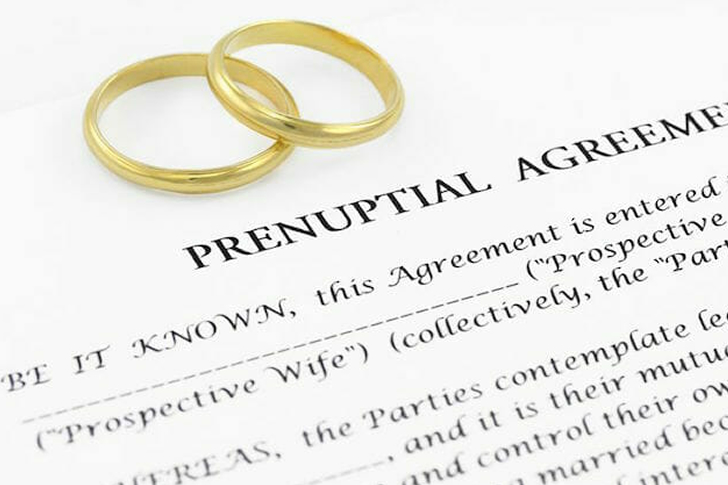 Also, if one of the two parties doesn’t have the power to hire a specific attorney to help with proposing and reviewing changes in the agreement, then the prenuptial agreement can be vulnerable to certain challenges. Similarly, if the agreements were signed due to pressure or compulsion from the other person, it may not be invalidated by the family court.

These are the information on how property division will be affected upon divorce using the prenuptial agreement. These things will affect the division, but it will always depend on the state where you are located. The reason behind this is because each state has different laws when it comes to divorce and prenuptial agreement, so talk about it with your family lawyer.