There are different types of crimes based on the harmed party. Whether the act was committed against a person or property, all perpetrators are punished for breaking the law. Federal, state, and local governments create laws, so society will know which is acceptable behavior and which is not or illegal. Here are some common crimes, felonies, and misdemeanor terms with short explanations.

Accessory: A person is considered an accessory when he or she commands, pursue, request, solicit, or intentionally aids another individual to engage in an illegal act.

Aggravated Assault: This refers to attempting or causing serious bodily harm to another person or using a deadly weapon during a crime.

Aiding and Abetting: This means when a person who willfully and intentionally “counsels, abets, aids, induces, commands or procures” the commission of an illegal act.

Arson: A person who intentionally burns a property, building, structure, or land. 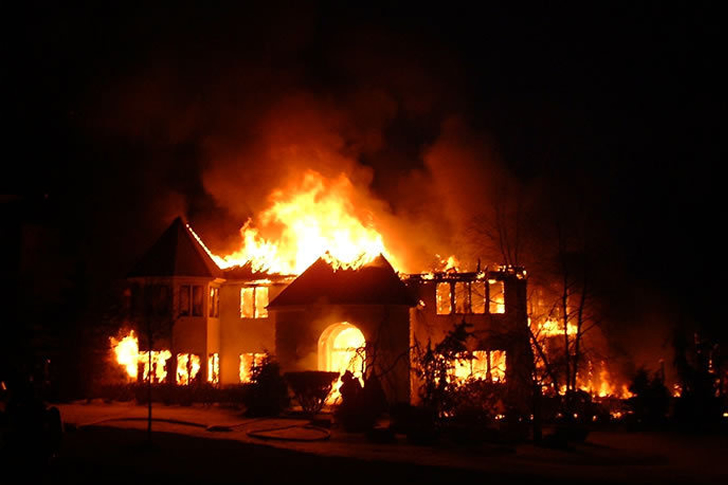 Assault: Criminal assault refers to a person who intentionally causes bodily harm to another individual.

Battery: Any unlawful physical contact with another individual, even offensive touching.

Bribery: This is when an individual offers or receives compensation to influence another person who is performing a legal or public duty.

Burglary: This is committed when an individual illegally enters a property or any kind of structure to commit an illegal act.

Child Abuse: It pertains to both act or failure to act which leads to harming, potentially harming, or a threat of harm to a child.

Domestic Violence: When a member of a household causes bodily harm to another person in the household.

Drug Manufacturing or Cultivation: This refers to illegally producing, cultivation, or possessing plants, chemicals, and/or equipment that are used to produce drugs.

Drug Possession: When an individual willfully and intentionally possesses any kind of illegal controlled substance.

Drug Distribution or Trafficking: It is a federal and state crime to conduct drug distribution, which pertains to importing, selling, or transporting illegal controlled substances.

Drunk Driving: This act pertains to a person who operates a motorized vehicle while he or she is under the influence of alcohol or illegal substances.

Embezzlement: When a responsible party misappropriated money or property under their responsibility or was entrusted to them.

Extortion: An act of coercion to obtain money, property, or services.

Forgery: When a person falsified documents and signatures or faked an object of value to commit fraud.

Harassment: This refers to unwanted behavior that disturbs, annoys, torments, upsets, alarms, or terrorizes a person or group.

Murder: This can be classified to first-degree and second-degree, both are acts that result in taking another individual’s life.

Perjury: An act where a person provides false information under oath.

Prostitution: When an individual is paid or compensated after engaging in a sexual act.

Rape: An act of forcefully making sexual contact without the consent of the other individual.

Robbery: This pertains to stealing the property of another individual using physical force or threatening the person with harm or death. 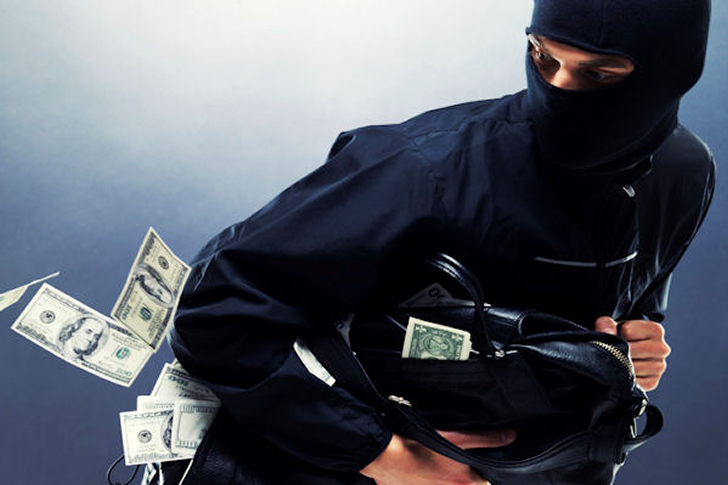 Sexual Assault: This term varies per state but it generally pertains to a person or group who commits a sexual act with no consent from the other individual or victim.

Shoplifting: When an individual steals merchandise or an item from a business or retail store.

Theft: This is the umbrella term for different kinds of larceny such as fraud, shoplifting, looting, burglary, embezzlement, and criminal conversion.