Categories of Crimes: Felonies and Misdemeanors

What are the acts that distinguish felonies from misdemeanors and vice versa? There is no straightforward answer to this question. Crimes can have similar classifications and then broken down into levels of severity, which can change the act from misdemeanor to felony. Continue reading to find out more about what raises the seriousness of an act.

Assault is a general type of crime that has multiple severity levels. It is only a misdemeanor when an individual threatens to harm another person but does not carry on with the threat. This case will still charge jail time of six to twelve months.

When assault leads to causing bodily harm to another person or using a weapon during the act, this is considered a felony. This assault will charge jail time from 12 months to 25 years.

Drug-related crimes may seem to be considered a felon automatically, but it can also be classified as a misdemeanor. Most drug misdemeanor occurs when it is charged with simple drug possession. It becomes a felony once the individual is charged with more than simple possession, such as holding a large amount of drugs or has an intent to sell.

Punishment varies by state; for example, an individual charged with simple possession will go to prison for 12 months as well as be fined in California. But once there is proof that the individual had the intent to sell or is in possession of a large quantity, he or she will be in a state, or even federal prison for multiple years. The term ‘large quantity’ also differs per state. 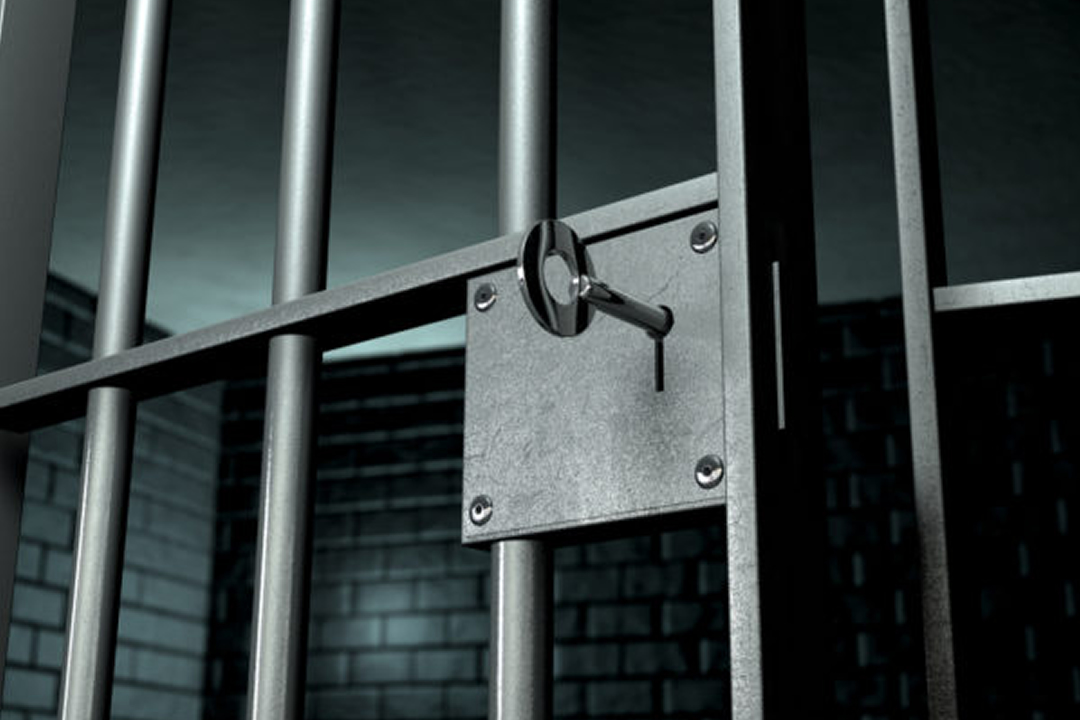 The most notable difference between felonies and misdemeanors is the jail or prison time that the convicted individual is sentenced to serve. Felonies can be further divided into classifications or levels of severity, which is a factor that determines the punishment. These crimes that can be classified are grand theft, kidnapping, arson, sale of illegal drugs, rape, and murder.

The mentioned felonies are classified by Class A to Class F. Class F or E refers to the lowest level of theft, while Class A felonies may carry a life sentence or worse, a death penalty. Crimes under Class A are first-degree intentional homicide or murder. 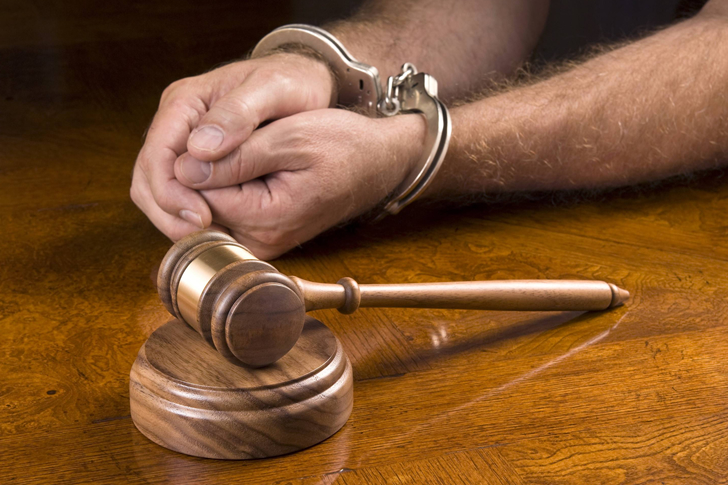 Punishment Severity
Another way to distinguish felonies from misdemeanors is the severity of punishment. This is based legally, and the most severe punishment will only be charged to the most serious crime.

Petty theft, trespassing, traffic violations, and similar offenses are usually under misdemeanors. They will have jail time of six to twelve months, but it will still depend on the state where the act has occurred. The offender will also be charged with attendant fines, which are considered to be small amounts, around $1,000 to a maximum of $2,000.

But arson, kidnapping, rape, and murder are under felonies and are more serious crimes that will charge the convicted at least one year of jail time. When it becomes substantially more serious, this will increase based on the terms of incarceration. Felony is also classified, and Class A is the most severe level, as well. Crimes under this classification result in a punishment of life sentence without parole or a death penalty.

Aside from federal law, it’s best to know more about your state laws as well as the legal system that differs per state. Some crimes or offenses are charged with public service, while others are punished with ten years of jail time in federal prison. But to make it easier for you, just choose to live a crime-free and honest life.

Based on Materials from Your Dictionary
Photo Sources: Wallin and Klarich, Fort Worth Criminal Defense Lawyer, Coin Desk